Write to your candidate 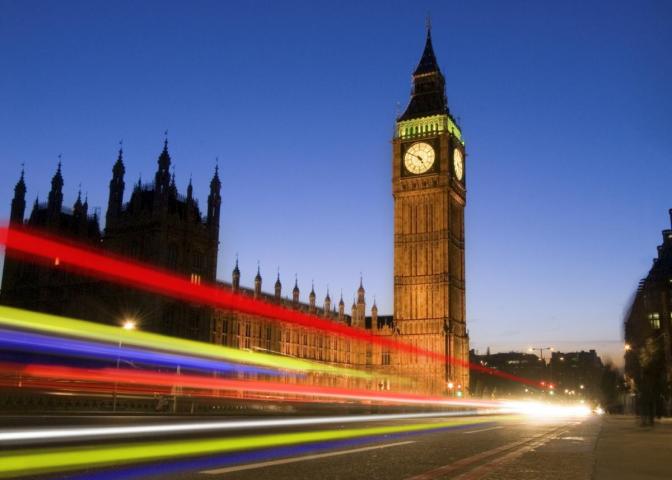 You can find out who will be standing in your Parliamentary constituency here by entering your postcode. Many candidates' emails will be listed.

Please do pass on any correspondence you receive to Caabu by emailing Joseph Willits at willitsj@caabu.org.

Below are several questions which we recommend you could ask your election candidates:

1) Do you agree that the UK should recognise Palestine? What would be your reasons for and against recognition?

3) Do you think that the UK's response to the refugee crisis has been satisfactory? What more should the UK be doing, in particular in countries where most refugees are being hosted?

4) Should guarantees on human rights be a condition of new free trade agreements after the UK leaves the EU?

6) Do you support Britain’s continued military involvement against ISIS in Syria and Iraq?

7) Do you think that the government should suspend arms exports to Saudi Arabia over its involvement in the bombing campaign of Yemen?

8) What would you propose to address increasing levels of hate crime in Britain, including attacks on the Muslim community, Jewish community, and on refugees and migrants?

Caabu's Joseph Willits explains why we think it's important to write in to candidates and gauge their views.