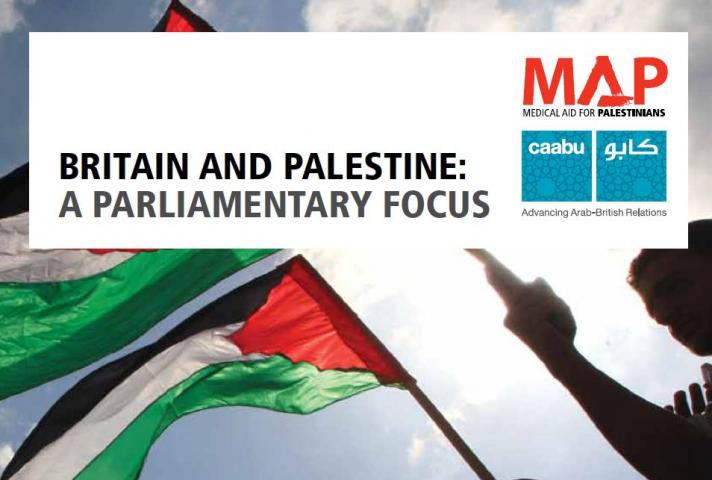 Palestinian Detainees: No security in injustice

highlighting the lack of due process and human rights abuses in both Israeli and Palestinian jails. The report includes research and analysis on various troubling aspects of the detainee's experience, including ill-treatment, arrest without charge and child detention.

Caabu believes that the longer these abuses continue the harder future reconciliation will be.

Caabu's Autumn 2011 report on Palestine and parliament is available here: Previous Caabu reports on Gaza and the West Bank are also available.

A report on the West Bank 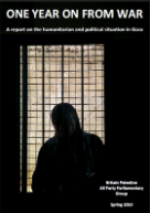 One year on from War:

A report on the humanitarian and political situation in Gaza