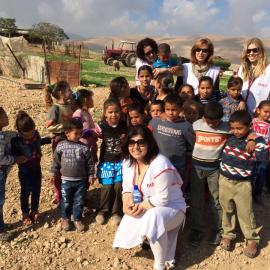 Caabu's mission is to work for a British Middle East policy that promotes conflict resolution, human rights and civil society in the Arab world… 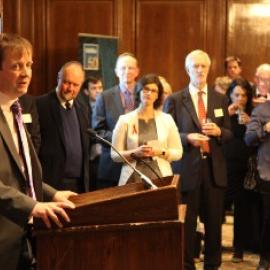 Caabu has a small but committed team of staff, as well as a distinguished board of academics, journalists and parliamentarians. 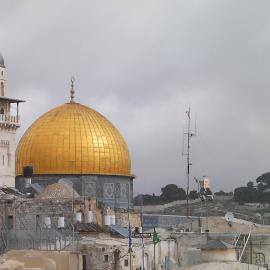 How are we funded? 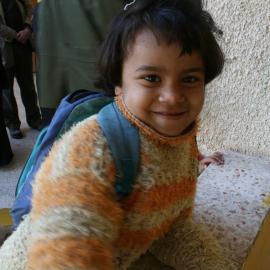 Caabu is a small but highly active organisation that costs around £160,000 a year to run.  At all times, the Caabu Board and Staff work hard to keep…

Shortly after the end of the 1967 war, a group of distinguished politicians, journalists, academics and others with an interest in the Arab World… 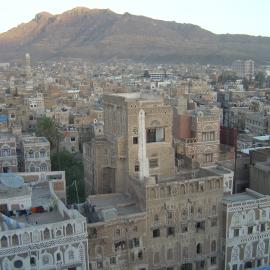 What other people say 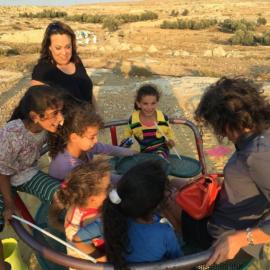 Baroness Sayeeda Warsi "I’ve been on a Caabu delegation to Palestine, and I think these delegations are an essential part of my understanding of… 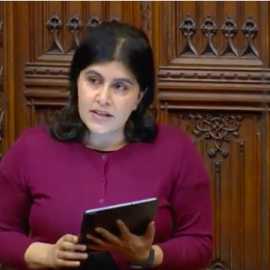 Want to support the work Caabu is doing?

Making a donation will help us to influence policy, promote public engagement and fight prejudice, ignorance and fear. 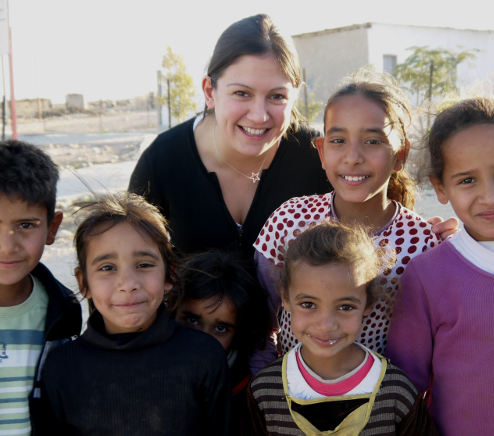