UK Elections 2019 and the Middle East 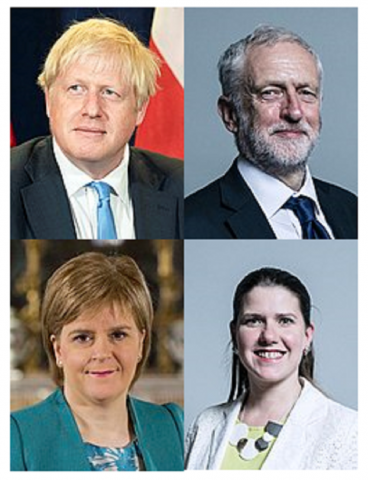 The UK will go to the polls for another General Election on 12 December 2019. Parliament was dissolved on 6 November 2019.

Whilst Brexit will dominate this election, we believe it is vital issues related to the Middle East, UK foreign policy, and those impacting British-Arab communities here in the UK, are given some prominence. It is our intention that this site will act as a resource for those interested in what is being said about the Middle East and relating to certain communities in the UK. This will intend to do this through highlighting policy positions from UK political parties, including from manifestos, speeches and comment, and through the views of individual General Election candidates standing in your local area. We encourage you to write to all of your local candidates standing in the General Election on 12 December 2019, to get a sense of their views on the Middle East and on issues such as hate crime, Islamophobia and issues about refugees and migrants. We have details of how to find out who is standing in your local constiuency, and some suggestions of what to ask them in the Write to your candidates section of this site.

Suggestions of other questions to ask them and correspondence you have received, can be sent to Joseph Willits (willitsj@caabu.org).

Details from previous elections in 2015 and 2017 can be found here. 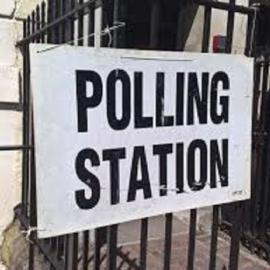 This page will detail some of the correspondence recieved from election candidates, including from incumbent MPs, divided into the parties that they…

Other campaigns and information 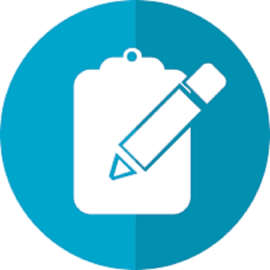 Here we will detail General Election campaigns and information from other organisations that may be useful. 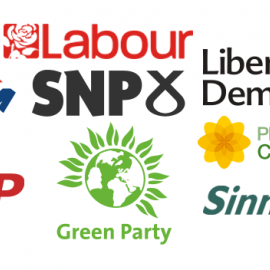 This page will detail the policies and comments from political parties about the Middle East and issues that you may find of interest. It will…

Write to your candidates 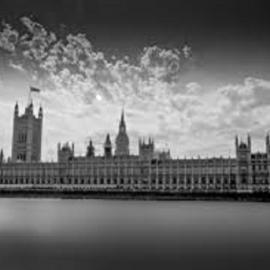 We believe it is really important to get a sense of the views of those intending to stand for election in our local constiuencies. Therefore, we…