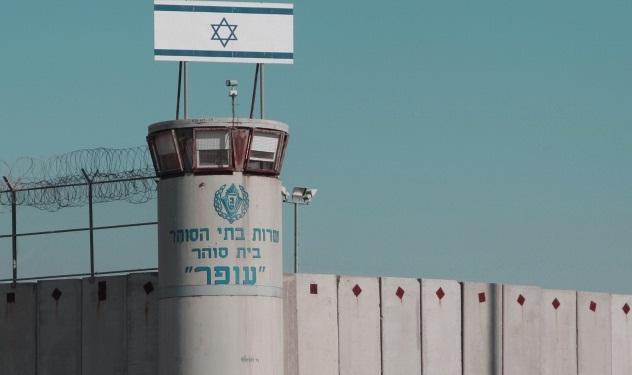 Caabu has worked extensively for some years on the issue of Palestinian detainees, briefing Parliamentarians, organising delegations to Israel’s military courts at Ofer and producing reports.

Our organisation took the first delegation of British Parliamentarians to witness Israel's military courts on the West Bank for themselves in November 2010, and secured the first parliamentary debate on the issue.

The Caabu report on the issue can be read here.