The UK Government confirms to Conservative MP Richard Graham with Minister David Rutley MP agreeing that it is "the longstanding position" to keep the UK Embassy to Israel in Tel Aviv and that there are no plans to move it to Jerusalem. 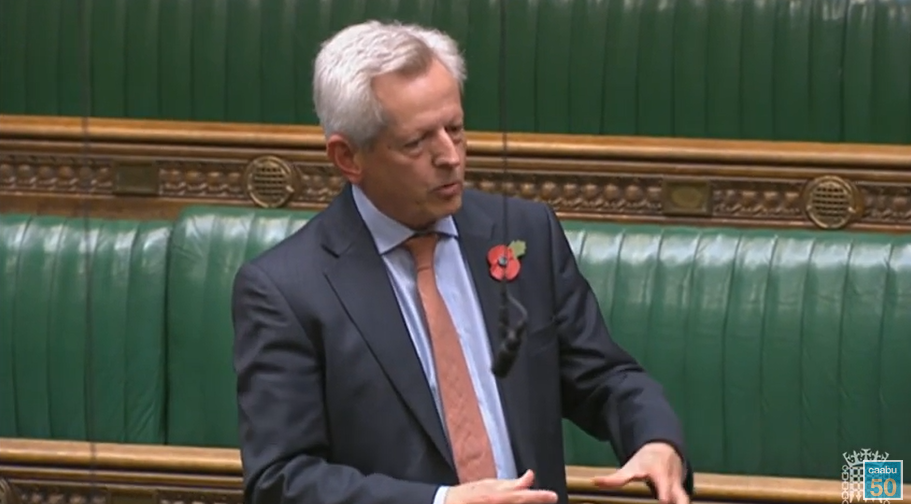 Chris Doyle, director of the Council for Arab-British Understanding, told Middle East Eye on Wednesday 2 November: "Just contemplating moving the British embassy to Israel was rash and reckless, akin to tossing a hand grenade into a volcano. Britain was messing with the future of Jerusalem, perhaps the most contested city on earth.

"It returns Britain to the long-standing international consensus that the fate of Jerusalem must be decided through negotiation, leading to a solution that is inclusive of all stakeholders, Israeli, Palestinian, Christian, Muslim and Jewish - rather than one single party," he added.