London Lockdown: Caabu online discussion on BBC Arabic's documentary on the heroes of the capital's Arabic community during the Coronavirus pandemic

Caabu invites you to an online discussion about the BBC Arabic documentary, London Lockdown, on the heroes of the capital's Arabic community during the Coronavirus pandemic.

We are privileged to be joined by one of those featured in the film,  Osman el Tayar, a British-Sudanese consultant doctor and son of Adil el Tayar, a renowned organ transplant specialist who sadly became the first NHS surgeon to pass away from Covid-19, the director of the film Namak Khoshnaw, and the film's producer Emir Nader.

Kholood Mohammed, who worked with Caabu on the British-Arab communities' research initiative, will chair the discussion.

The film is also available to watch on BBC iPlayer.

Please register below AHEAD of time to join this online briefing. This makes it much more helpful to us: https://zoom.us/meeting/register/tJEodOyqqTsoHdERuenvtky6Mxig7DgiLLP_ 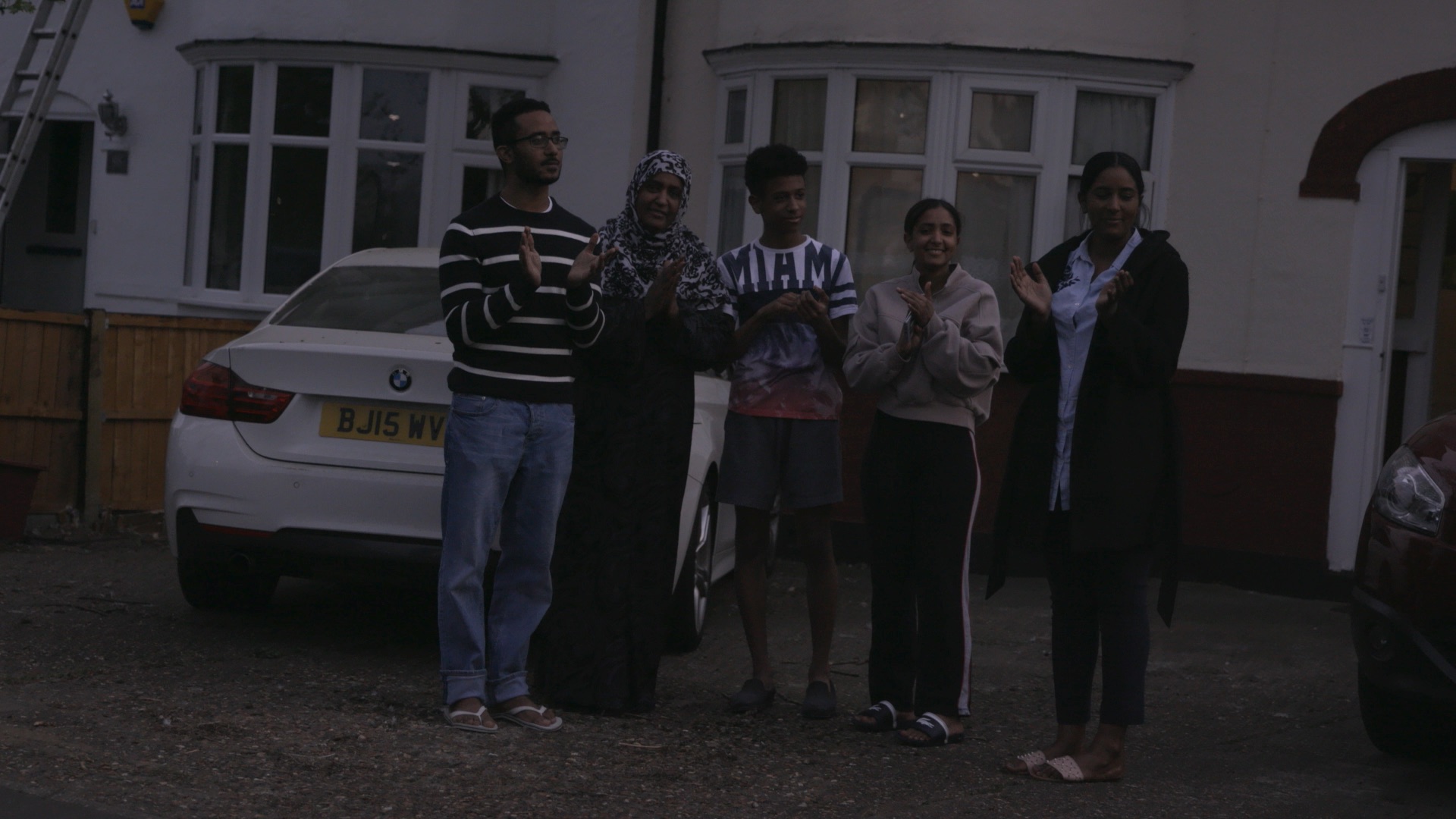 The film portrays London's Arabic-speaking community during the coronavirus crisis. It followed six characters facing stark choices - whether they should put their lives on hold, or help those in need, by drawing on their personal experiences of crisis and conflict. It follows these characters from the early days of lockdown until Eid, at the end of the holy month of Ramadan.

The characters in the film include the El Tayar family, whose father was the first NHS surgeon to lose his life after contracting coronavirus. We also follow Osama, the owner of a chain of Palestinian restaurants in central London who cooks hundreds of meals a day for medical staff; Susan, an Iraqi-Moroccan bus driver; and Iyad, a concert pianist.

The film shows how they make great efforts to support the community around them as they struggle with the total upheaval of their lives under the impact of Covid-19. Some provide food, practical assistance, entertainment or emotional support, while others continue to do dangerous frontline jobs in the NHS and public transport.

You can find the Arabic version of the film with English subtitles here. It is also available to watch on BBC iPlayer here.

Kholood Mohammed is a researcher that worked with Caabu on the British-Arab communities' research initiative. She has a background in media and intercultural communication.

Osman el Tayar is a British-Sudanese consultant doctor working at Northwick Park Hospital in London. His father Adil el Tayar was a renowned organ transplant specialist and sadly became the first NHS surgeon to pass away from Covid-19. 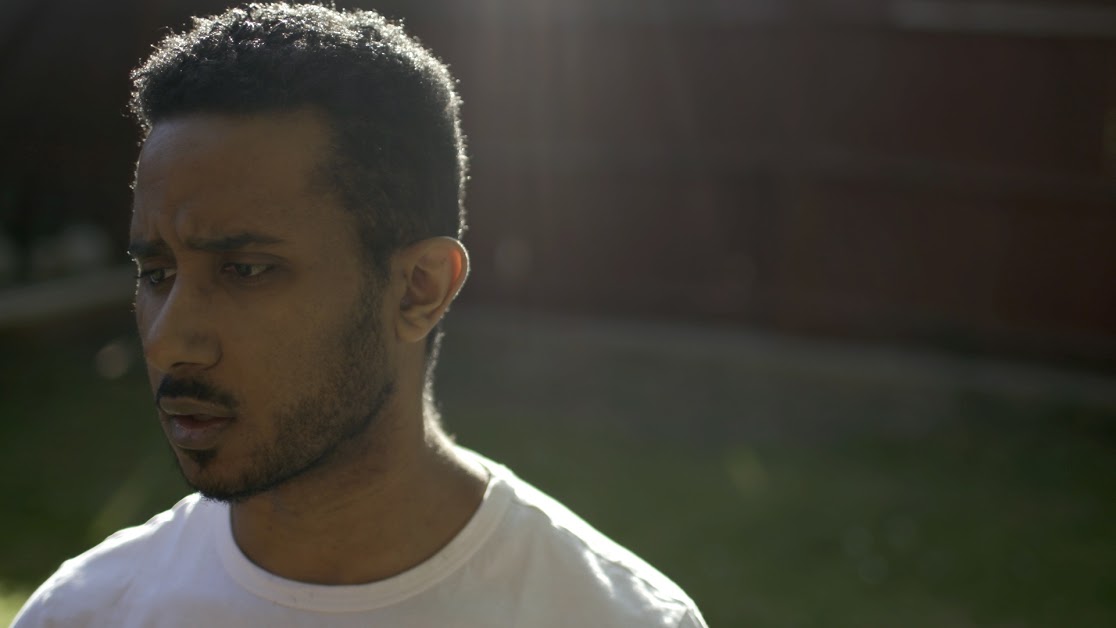 Filmmaker Namak Khoshnaw is the director of the documentary. He was born in Northern Iraq to a Kurdish family and arrived in the UK as a refugee in 2002. He is now a UK citizen having been granted asylum. Obtained his MA degree at the University of West London in film and Art, current PhD candidate at university of Leicester doing (The Filmmaker's Predicament: On ISIS and Media ). He has been able to produce numerous compelling documentaries for the BBC that uncovered the plight of the Iraqi people living under Islamic State rule. Amongst his work is the harrowing documentary titled (Slaves of the Caliphate ) which tells the story of Yazidi women held as sex slaves by ISIS fighters, the film was broadcast internationally in 2014 and Namak won New Ground Award for outstanding reporting. In 2018 Namak spent a year making, Iraq: A State of Mind documentary which explores the mental health crisis that's gripped the Iraqi people, There's only one psychiatrist for every 300,000 Iraqi people and just one psychiatric hospital in the entire country, the film addresses the deep psychological distress Iraqis are experiencing due to decades of extreme violence and personal insecurity. In 2019 the film won three awards including the Mind Media Award, Grierson and FPA for best documentary, Namak also won the journalist of year at FPA for 2019.

Emir Nader is a British-Egyptian filmmaker at BBC Arabic Documentaries. He previously worked as a print journalist in Cairo and has freelanced elsewhere in the Middle East, North Africa, Somalia, Cuba and the UK. His work has included investigations into corruption and drug trafficking in Morocco, military conscription in Egypt, the decline of steel-working communities in the north east of England, the climate strike movement in Lebanon, and most recently London Lockdown, a film about the response of the British Arab community to the coronavirus outbreak.