There are several different forms of Art celebrated within the Arab World. This can be through dance, music, poetry, painting and calligraphy. Let's explore the history of Art in the Arab World!

The Islamic Golden Age was a period of time historically dated from mid 7th century to mid 13th century during the Abbasid Caliphate. The city of Baghdad was established and became a hub for learning and culture. This is where the House of Wisdom (bayt al-Hikma in Arabic) was founded by Caliph Harun Al Rashid. Science, literature, geometry and so much more including art flourished during this time.

Ceramics, glass, woodwork and textiles flourished during this time. Watch the video below to see how this tradition is still being kept alive in Egypt and across the Arab World!

Now why don't you try to create your own tiles using this Tilemaker App? 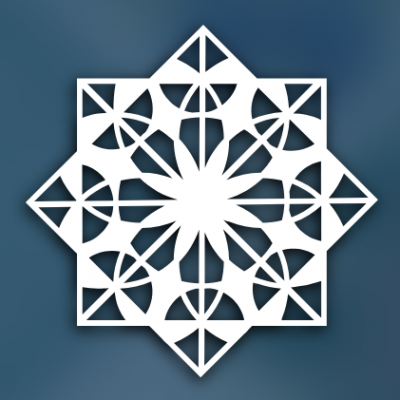 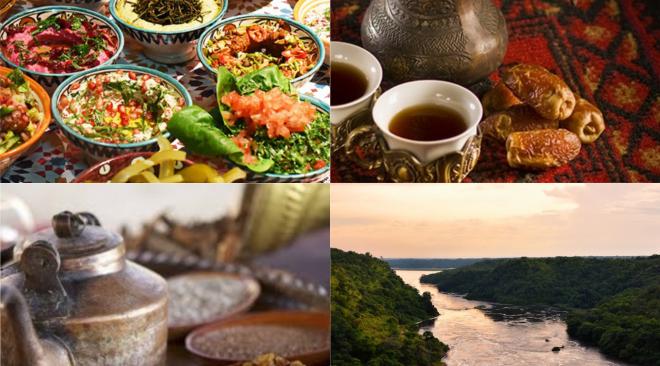 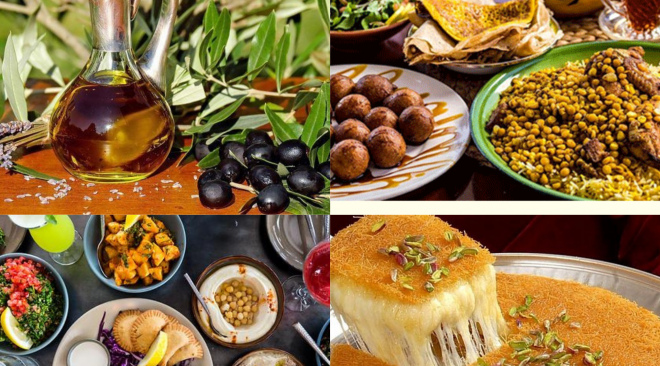