In the past month, Caabu’s education team have delivered 10 school talks/workshops to over 1000 students. We’ve discussed topics such as multiculturalism and Islamophobia in Britain, an Introduction to the Arab World, Images from the Middle East and Israel-Palestine.

I recently ran a workshop on an Introduction to the Arab World for year 8s who have been studying Arabic for the past two years. The intention was to bring the language to life and give them a context in which to study the language in. I did this by teaching the students about the history, culture and traditions attached to the language. I was pleasantly surprised to find that the students were just as excited as I was about inventions that came from the Arab world – particularly the inventions of Ibn al-Haytham. I recreated some of his inventions, and inventions inspired by his discoveries, and brought them in for the class to see – it created a real buzz. It is worth mentioning that before I had introduced them to the inventions, they groaned at the idea that we would be talking science.

Feedback from teachers suggests that schools want more talks on multiculturalism and Islamophobia as they see it as an increasing problem in our society and a difficult topic to address in schools. From delivering these talks it became patiently clear to me that there is a serious lack of basic knowledge about Islam, its links to the other Abrahamic faiths, and the diversity of the Muslim community – which I believe may be contributing to the growing negative stereotyping of Muslims.

All in all we have received very positive feedback from schools – the majority of which have stated that they would recommend us to other schools.

Find out more about Caabu's Education programme here, and please get in touch with Hana if you would be interested in a Caabu speaker coming to your school. 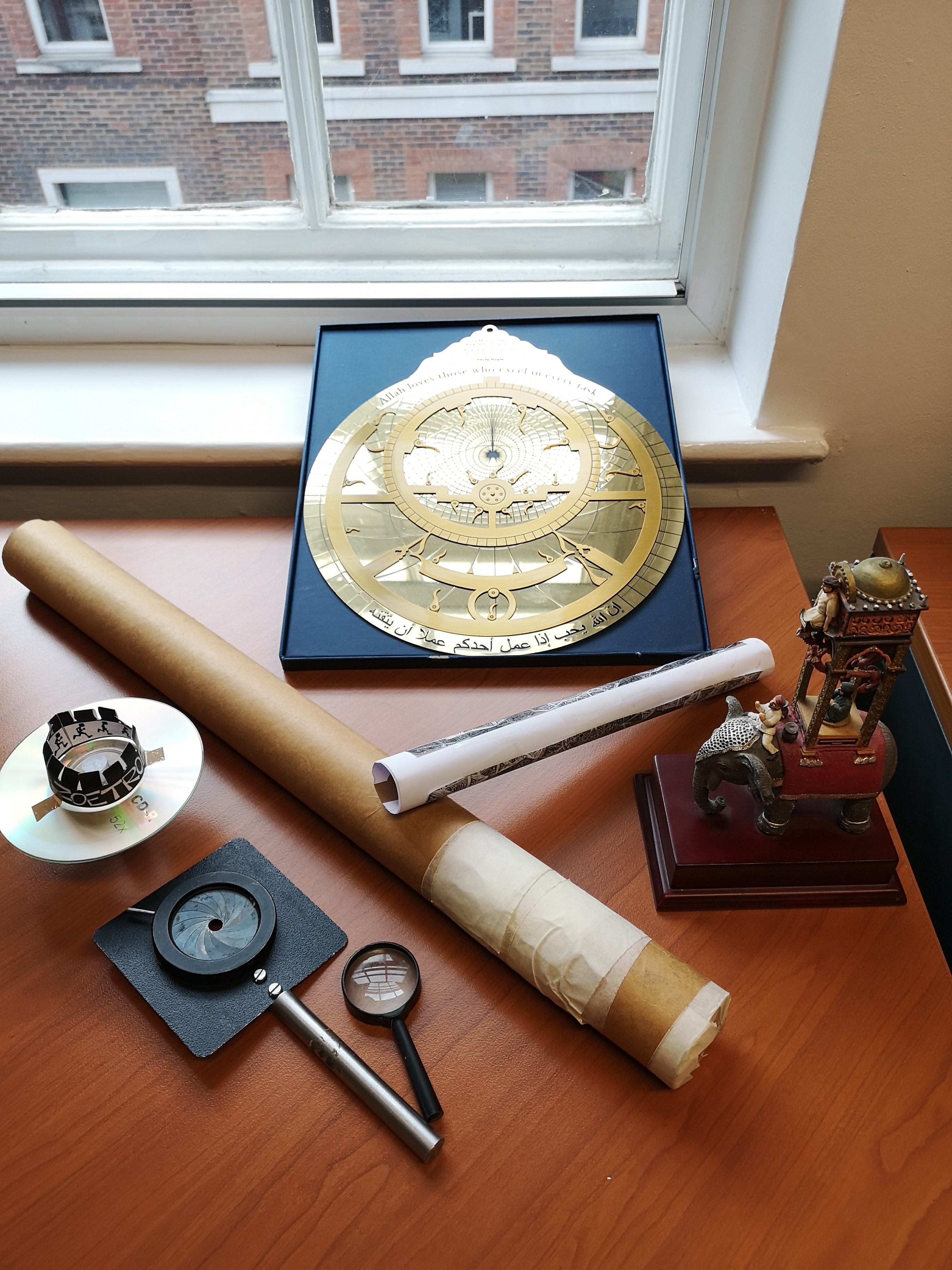