Caabu has produced a briefing on Israel's illegal annexation of occupied Palestinian territory.

Any Israeli annexation of occupied territory will have huge consequences for chances for peace; a major impact on Palestinians under occupation as well as being a grave breach of international law and the rules-based system. Annexation is designed to make occupation permanent – and with it, unequal rights and discrimination. Separate and unequal, as John Kerry predicted in his valedictory speech as US Secretary of State in 2016.

The briefing can be read here.

You can also find a list of resources on annexation (including reports and briefings from other organisations) here. 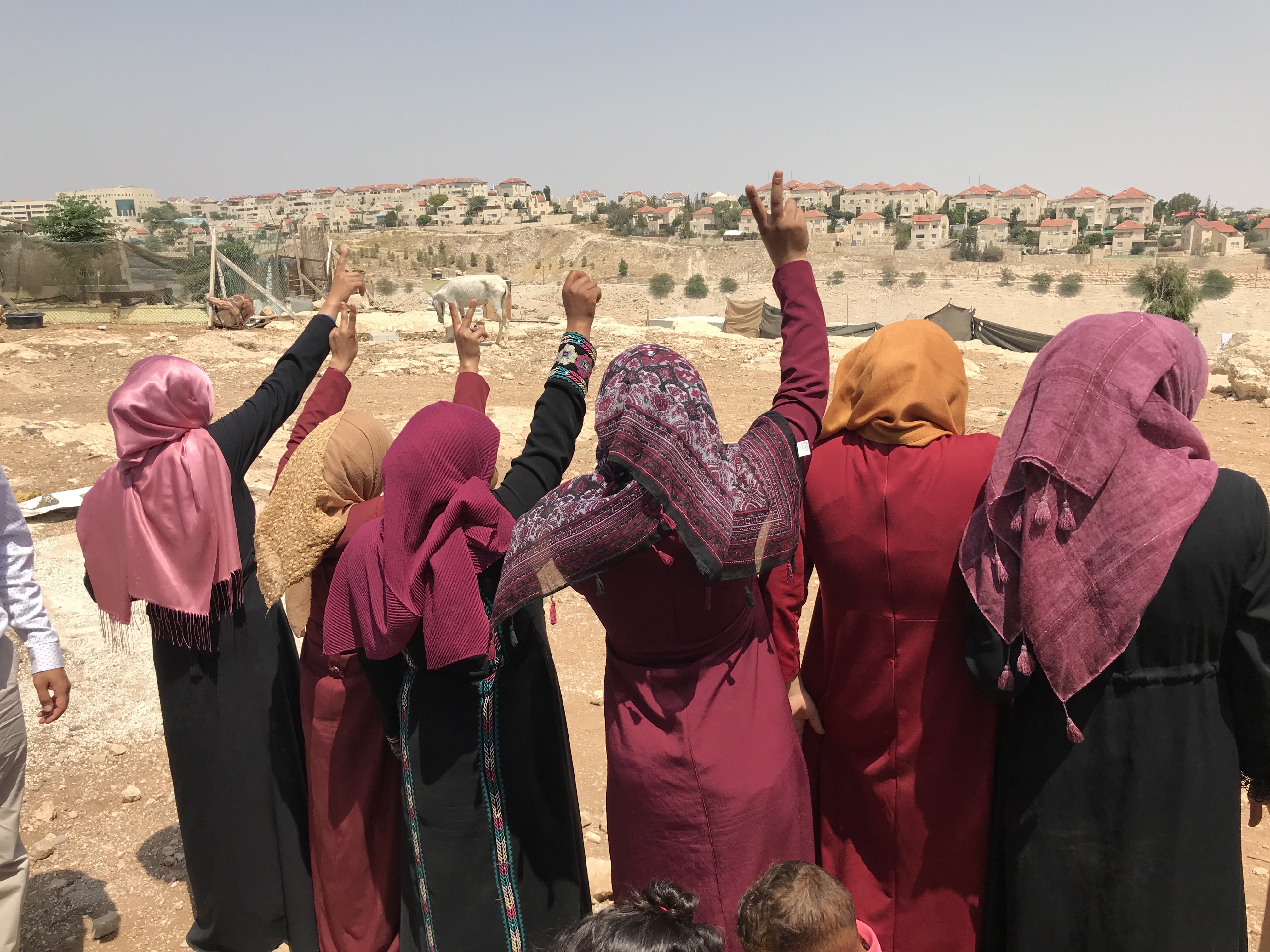